The year started with a new album well under way, hindered by a few inconveniently timed bouts of bronchitis. The songs kept coming, though, and in June “How Easy It Is” finally hit the shelves. It’s my first full-length solo album, and I produced the whole thing in the bat cave that is my studio. 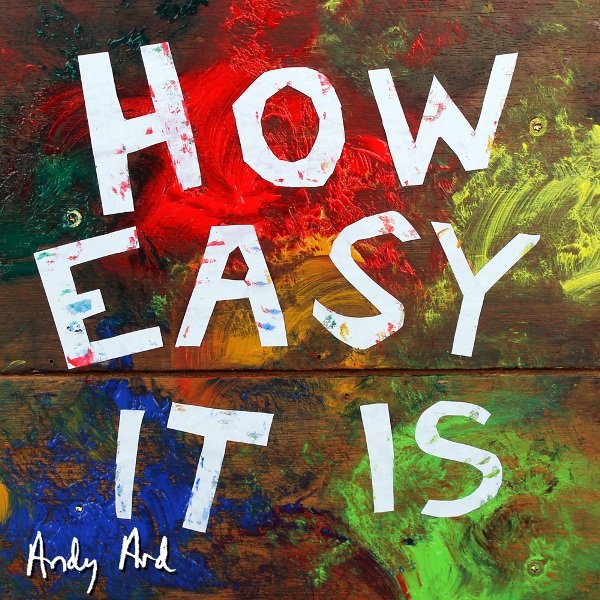 I entered the title track, “How Easy It Is”, into the Durango Songwriter’s Expo “Write With A Hit-Maker” contest and won the pop category! I performed the song along with James Jacoby on tuba and Rachel Pearl on vocals at the October Durango showcase. While at the Expo, I got to write a song with Adam Zelkind, and you’ll hear more about that in 2013. In light of all the other things happening for me musically, though, this one was a huge shot in the arm.

I had another song get picked up by a recording artist, but I can’t yet spill the details on that. More in the spring.

I had some fun cowrites with some fantastic songwriters, among them Lee Johnson, Lauren Brombert, Jeff Zacharski, John Bunzli and Chris Webb. Now I need to figure out how to get all these songs out there.

I started work on an album of children’s music that parents can tolerate. The first track is “Let Mama Sleep a Little Longer”, to be recorded by Micah Guy and the merry band Yo Mamas and Papas. A live version of the song is available already on Archive.org.

I recorded an EP with Melle Johnson (as Von Melee) called “Quantum Folk“, with six tracks we whooped up as an extension of our participation in the Immersion Composition Society. The eclectic mix of songs was a welcome excursion out of my usual pop-rock environs. 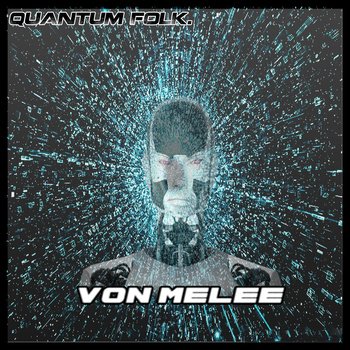 In October, Melissa Axel, James Jacoby and Kailin Yong occupied the studio for a few days to track several songs that involved tuba, piano and clarinet. It was an altogether charming experience, and I’m looking forward to hearing the final project.

Going on two years now with funk-soul-r&b band PJ Zahn, I’m having such a great time with them that I’ve just about stopped doing solo gigs. We performed at the People’s Fair in June, Make Music Denver on June 21 downtown, various clubs, private parties and weddings, and we’re now planning on recording an original album together. 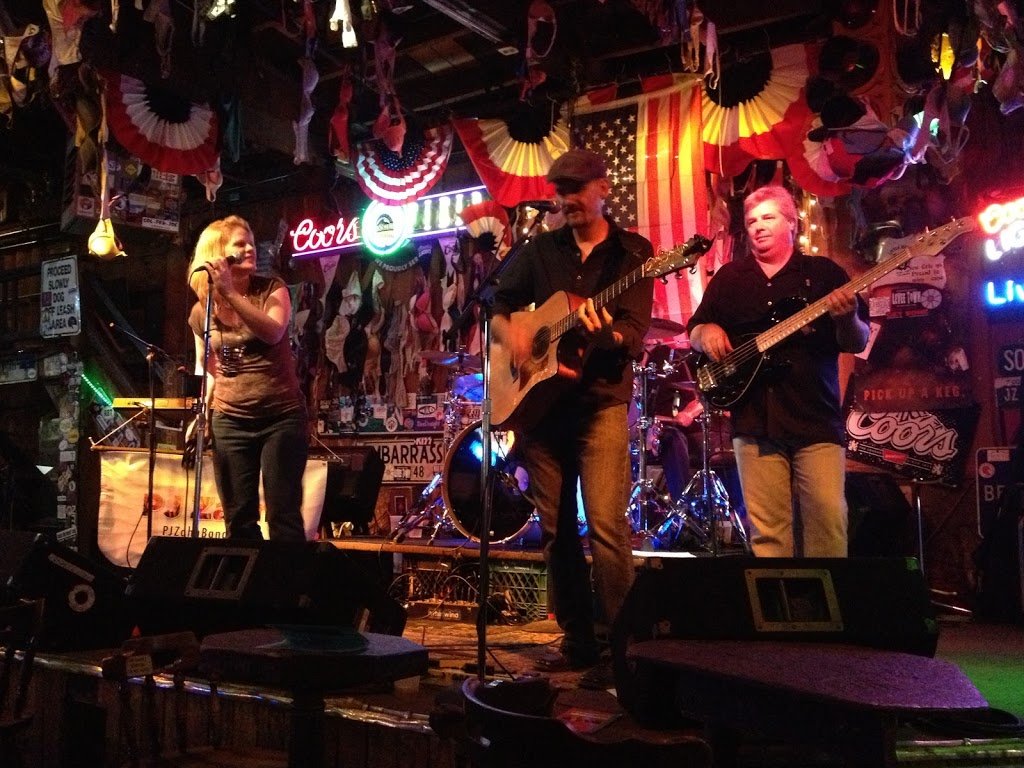 We’ve both forgotten how long ago we actually started, but Jill Teas and I have been performing together in an acoustic duo for about nine years. Parties, clubs, weddings, festivals, Red Rocks… This coming year looks toward us finding a regular spot to play some tunes. 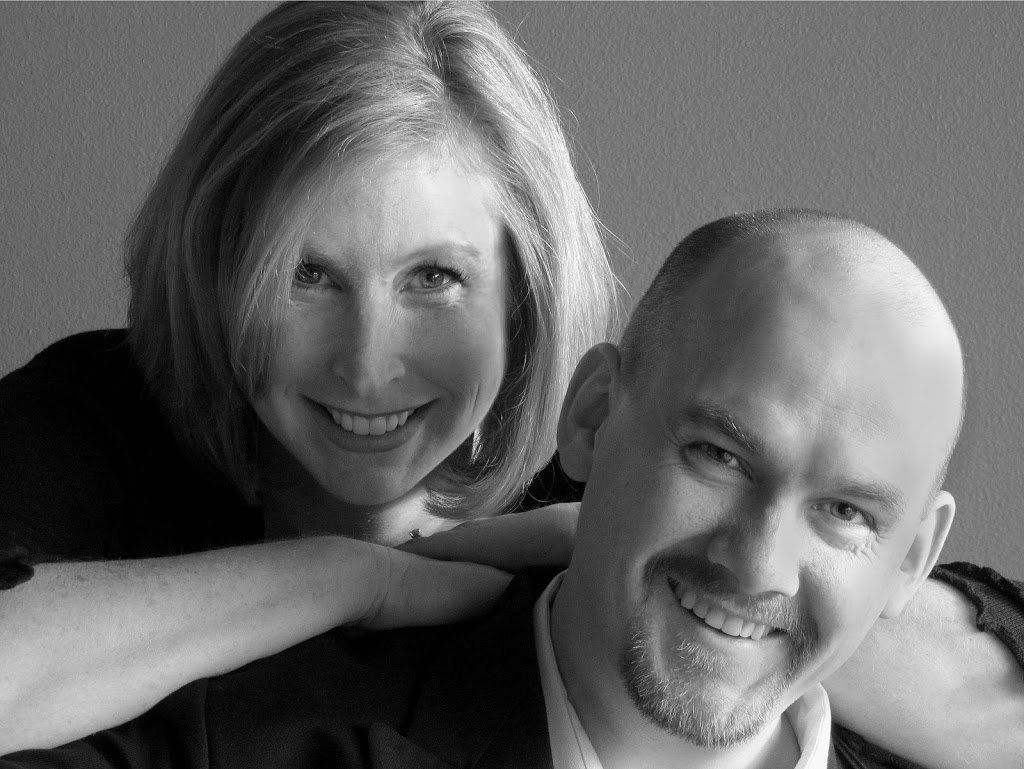 The next album is already begun, and is decidedly more uptempo. The batch of songs is in the dozens, and will be whittled down through rewriting and recording as the theme takes shape.

In December, I had the privilege of playing the third of the exquisite Katey Laurel‘s “Denver Dozen” songwriter showcases, this one at the Soiled Dove. 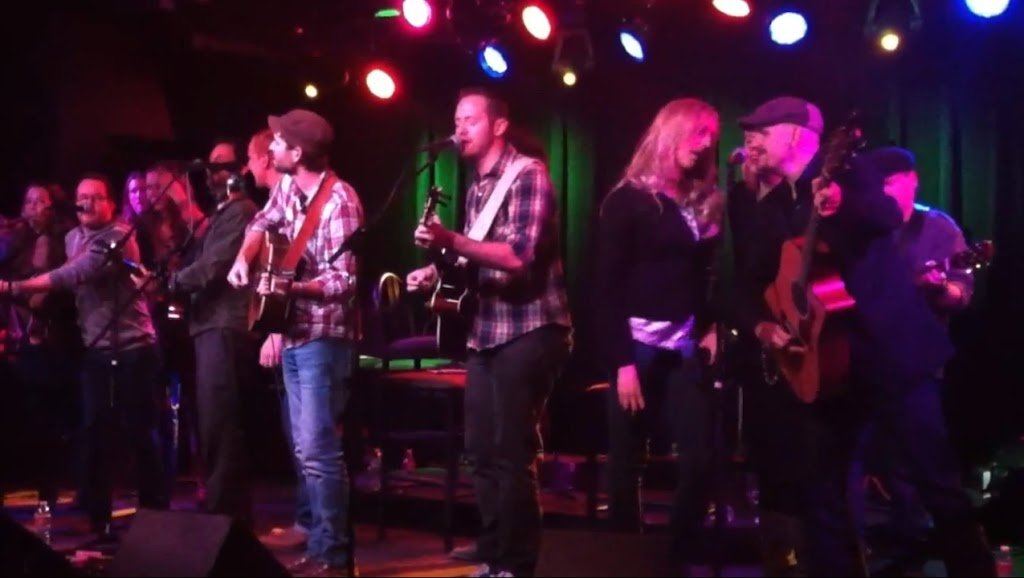 2013 will mark the tenth anniversary of the collection of string & piano music I composed for online tours of the White House for the White House Historical Association. I’ve been working on rearranging those for rerelease, as the originals were produced for compressed animated segments. Ideally, I’d like to have them recorded with a real orchestra. Maybe this is the year. 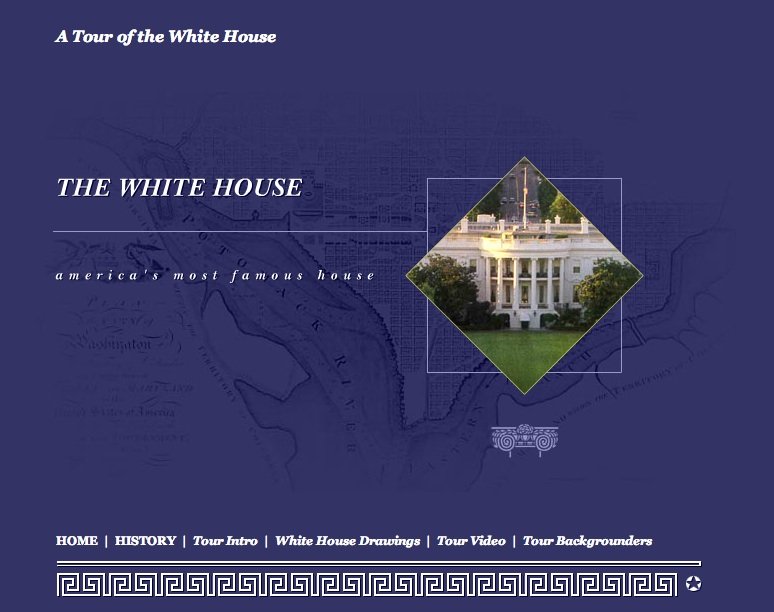 I continue to serve on the board of directors for the Colorado Music Business Organization (COMBO) as vice president. We’re focused on ways of helping music artists build career paths for themselves, a goal in which I am personally vested.

2012 was a year of mostly ups, and the downs were instructive. I’m looking forward to 2013 because of some hard-earned momentum, and I’m excited about working with all of the people I mentioned and more.